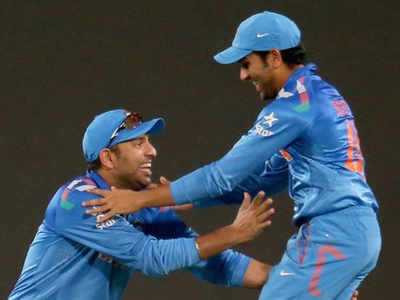 Former Indian cricketer Yuvraj Singh said that Rohit Sharma’s batting early in his career reminded him of Pakistan’s legendary batsman Inzamam-ul-Haq. The limited-overs Indian vice-captain made his ODI debut in June 2007 while in T20 cricket he played his first match against England in the World Cup. Rohit, however, did not get a chance to bat in this match.

When Yuvraj was asked about the first impact on Rohit, he said that this aggressive batsman used to play as if he had enough time. Yuvraj said in a program on YouTube, “I think when he came in the Indian team, he used to bat like he has a lot of time to shoot.”

He said, “He reminded me of Inzamam-ul-Haq. He also had a lot of time (to play shots) when Inzamam batted. ”Inzamam played 120 Tests and more than 300 ODIs in his career.

He is known to face pressure situations. Inzamam captained Pakistan from 2003 to 2007.