During the nationwide lockdown in India, many cricketers are showing their art on social media. Some are sharing dance videos and some have become artists. Now the pacer Ishant Sharma of Team India has posted a video of him, in which he is seen playing indoor cricket but seeing this one will not stop laughing.

Lockdown has been declared till May 3 across India as a defense against the deadly corona virus. During this time, sports celebrities are spending time at their respective homes. Ishant also shared a video of himself.

In this video, 31-year-old Ishant is seen sitting on the stairs in the house with the first ball in his hand. He then goes to his room wearing a helmet and gloves and sits in a chair. He then starts playing book cricket in which a page of a book is opened without looking and the last number on the page is considered a run. At the same time, zero is considered out. 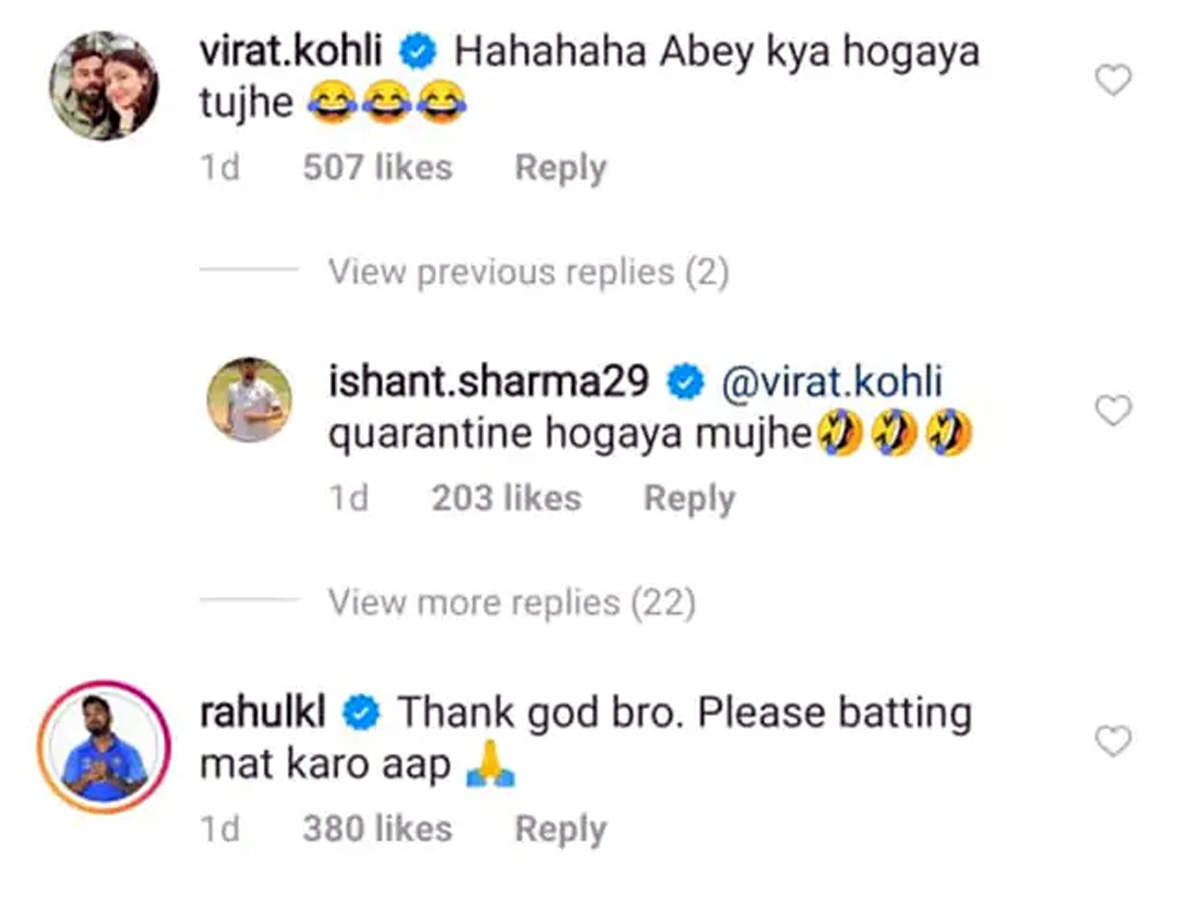 The video was so funny that Indian cricket team captain Virat Kohli and batsman Lokesh Rahul also could not live without giving their response. Virat writes laughing at this – Abe, what has happened to you. At the same time, Rahul writes – Please do not batting.

Sachin, Lara and Anwar are great but still regretful: Inzamam-ul-Haq